The Supreme Court and the Constitution

This Academy is designed to immerse you in the study of the Supreme Court and the Constitution. We study the Supreme Court not because the Constitution belongs to it but because its work is not always well understood and its place in the framework of American constitutionalism is frequently misinterpreted. How did the branch said by Alexander Hamilton to be “least dangerous to the political rights of the Constitution” become, in Professor Alexander Bickel’s words, “the most extraordinarily powerful court of law the world has ever known”?

In this study of the Court, you will look at the institution’s founding, the establishment of its role in interpreting the very Constitution by which it was created, and its interpretation of the Constitution in several areas: the power of Congress to regulate commerce “among the several States”; the meaning of “the free exercise” of religion; and the president’s power in national security. Among the questions you will examine are the following: What is judicial power? How is it related to the other powers of government? Is the Court the final, authoritative interpreter of the Constitution on matters such as the power of Congress and the president and the meaning of freedom of religion? If so, why? If not, why not? Has the Court correctly understood the meaning of these constitutional powers and rights?

This Academy is a particularly good choice for any student considering law school after their undergraduate education. 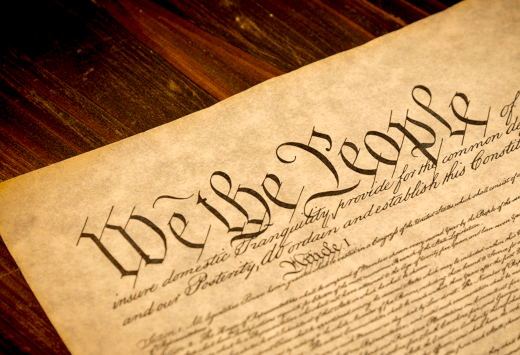 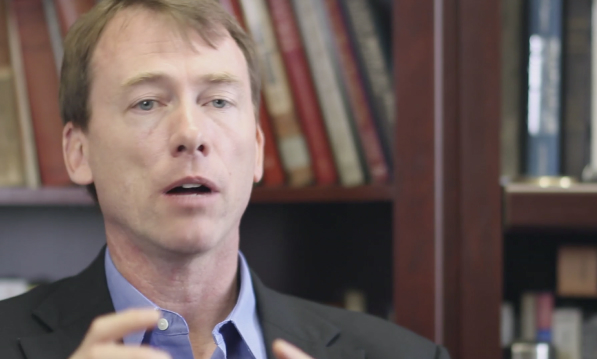